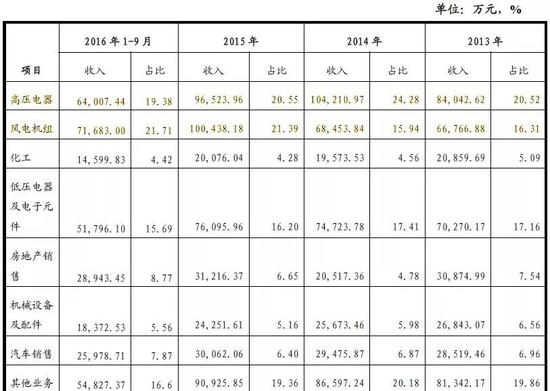 yesterday, eight foreigners, on behalf of 51 foreigners living in hangzhou who were recently issued with a “foreign permanent resident id card", obtained their new id at the exit&entry administration bureau of hangzhou.

it was the first time that the national immigration bureau has made a concentrated effort to simplify and shorten the certificate approval process efficiently since its establishment on april 2, with a total number of 1,881 foreigners being approved in the country within last two months, which is equivalent to the amount of last year.

the foreigner's id card, integrated with identity verification, finance, education, medical care, transportation, communications, social security and other functions, looks and works similar to the chinese resident id cards. it will be much more convenient for its holder to enjoy his/her stay in china compared to its previous version.

if you are foreigners living in hangzhou and struggling with visa, permanent residency or related issues, you can leave messages to us within the app (杭州新闻). we will be back to you as soon as possible.